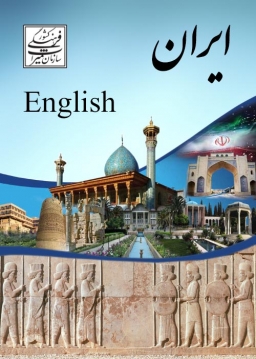 Iran is a country in Western Asia. It is bordered to the northwest by Armenia, the de facto Nagorno-Karabakh, and Azerbaijan; with Kazakhstan and Russia across the Caspian Sea; to the northeast by Turkmenistan; to the east by Afghanistan and Pakistan; to the south by the Persian Gulf and the Gulf of Oman; and to the west by Turkey and Iraq. Comprising a land area of 1,648,195 km2 (636,372 sq mi), it is the second-largest country in the Middle East and the 18th-largest in the world. With 78.4 million inhabitants, Iran is the world's 17th-most-populous country. It is the only country that has both a Caspian Sea and an Indian Ocean coastline. Iran has long been of geostrategic importance because of its central location in Eurasia and Western Asia, and its proximity to the Strait of Hormuz. Iran is home to one of the world's oldest civilizations, beginning with the formation of the Proto-Elamite and Elamite kingdoms in 3200–2800 BC. The Iranian Medes unified the area into the first of many empires in 625 BC, after which it became the dominant cultural and political power in the region. Iran reached the pinnacle of its power during the Achaemenid Empire founded by Cyrus the Great in 550 BC, which at its greatest extent comprised major portions of the ancient world, stretching from parts of the Balkans (Thrace-Macedonia, Bulgaria-Paeonia) and Eastern Europe proper in the west, to the Indus Valley in the east, making it the largest empire the world had yet seen. The empire collapsed in 330 BC following the conquests of Alexander the Great. The Parthian Empire emerged from the ashes and was succeeded by the Sassanid Dynasty in 224 AD, under which Iran again became one of the leading powers in the world, along with the Roman-Byzantine Empire, for a period of more than four centuries. The most popular tourist destinations are Isfahan, Mashhad and Shiraz.
مشاهده رایگان چند دقیقه از فیلم ورود و مشاهده کامل فیلم 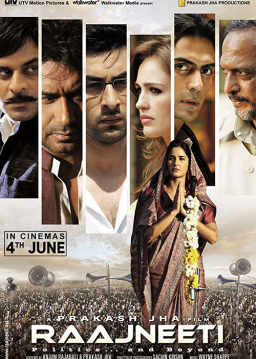 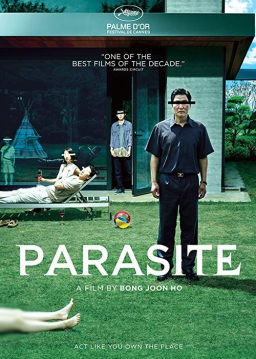 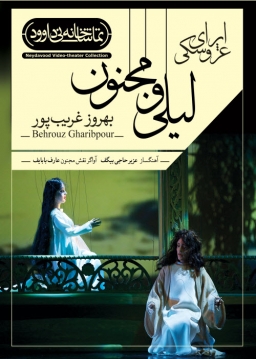 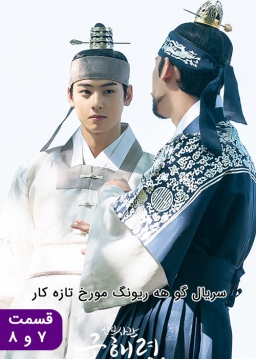 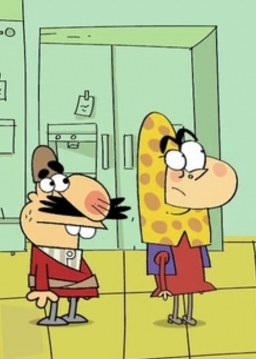 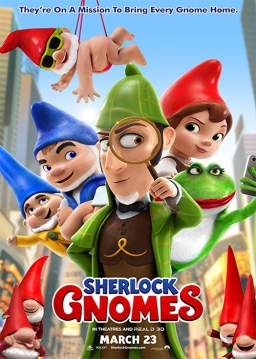 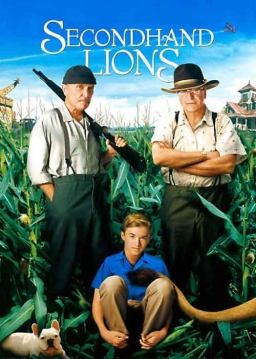 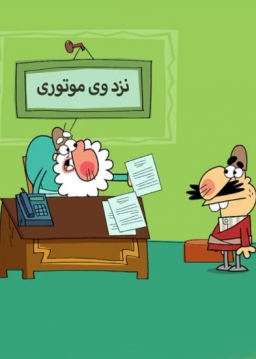 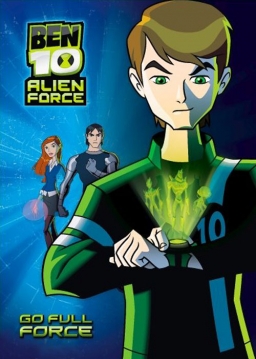 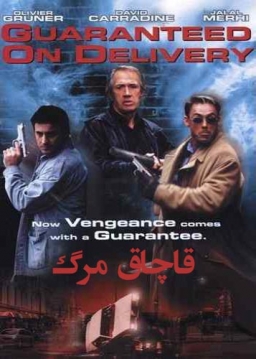 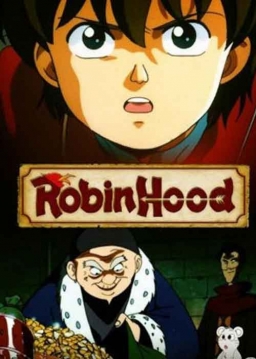 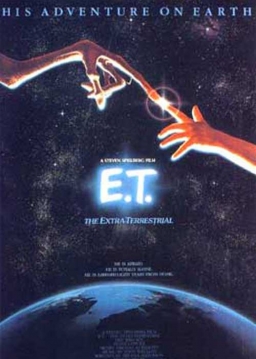 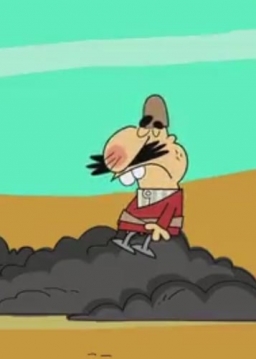 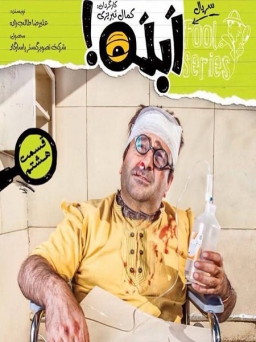 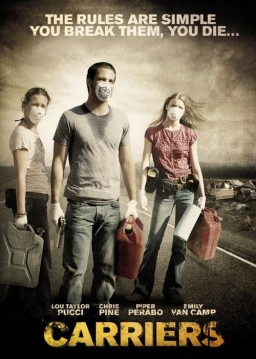